(Bloomberg) — Japanese Prime Minister Fumio Kishida said it would take time to phase out imports of Russian oil, hours after he joined other Group of Seven leaders to impose a ban on crude over the Kremlin’s invasion of Ukraine. 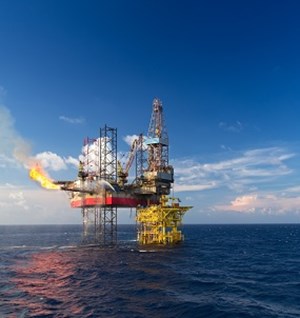 Kishida also told reporters in Tokyo on Monday there was no change to the plan for Japan to retain its interests in the Sakhalin 1 and 2 Russian oil and natural gas projects.

In a call with the other G-7 leaders and President Volodymyr Zelenskiy of Ukraine overnight, he said his government had decided to ban imports of Russian oil “in principle,” according to a statement from the Foreign Ministry.

“It’s an extremely difficult decision for a country that imports most of its energy, but this is a time when G-7 unity is more important than anything,” Kishida said.

The impact of the ban is likely to be limited, as the country imported only 3.6% of its crude oil from Russia in March, compared to 10.8% of its coal and 8.8% of its gas in 2021. Still, the move threatens to add to surging gasoline costs that have stoked inflationary fears.

Japan has already announced plans to phase out imports of Russian coal, also without giving a deadline.

The Kishida administration’s sanctions against Russia have proved popular with the public ahead of a key upper house election to be held in two months. Support for his cabinet rose 3 percentage points to 62% in a poll published by TV network JNN on Monday, with 64% saying they approved of the government’s response to the war in Ukraine.