Subsea Integration Alliance, a non-incorporated tie-up between Subsea 7 and SLB's OneSubsea, has been awarded a contract by BP for its Cypre gas project offshore Trinidad and Tobago. The contract scope covers the engineering, procurement, construction, and installation (EPCI) of the subsea production systems and subsea pipelines. 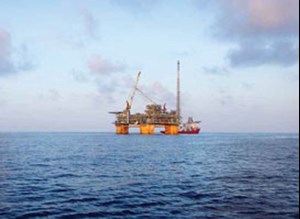 The Subsea Integration Alliance team delivered the initial front-end engineering and design phase for the project and will now transition into the full EPCI phase. Offshore installation is scheduled to commence in 2024.