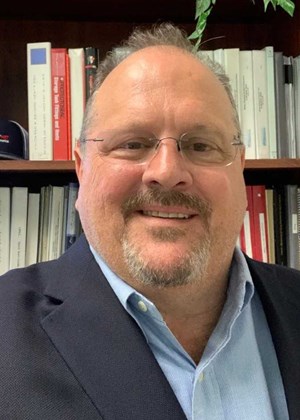 PASADENA -- Nissan Chemical America Corporation has appointed Keith Pace as director, operations. In his new role, Keith is responsible for overseeing the growth of the production plant in Pasadena as well as continued innovation of the company’s technologies, including its flagship line of nanoActiv products.

Keith completed his degree in engineering technology at the University of Houston-Downtown. Before joining NCA, he spent five years in I/E management at the GNI Group and Chusei USA (both startup toll manufacturing facilities at the time).

In 1997, he joined NCA as its operations manager. His role was critical in the original construction and startup of the plant. Since then, he has been involved in the several ensuing expansions as well as launching new product lines.

“Keith is one of the few members on our team that has been here since the beginning. He knows this business inside and out,” says Plant Manager Xavier Ramirez. “Because of his longevity with the company, his expertise and leadership will continue to keep our business accelerating to new heights.”

Moving forward, Keith looks to strategically expand company offerings. His chief goal is to continue developing the highest quality products for NCA’s customers in a safe and environmentally responsible manner.

“nanoActiv” is a Registered Trademark of Nissan Chemical America Corporation.