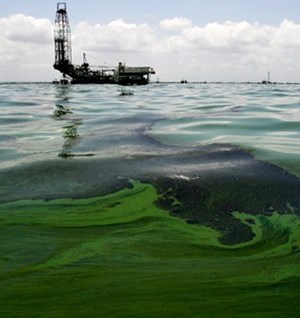 HOUSTON (Bloomberg) -- Venezuela, which sits atop more oil than Saudi Arabia, has fallen behind three other Latin American countries as years of mismanagement and lack of investments take its toll.

The OPEC founding member produced 740,000 bopd in March, while Colombia’s oil reserves are less than 1% of Venezuela’s, produced 884,815 bbl. Venezuela has oil reserves of 302.3 Bbbl, while the neighboring Latin American country holds volumes almost as large as Gabon’s, with 1.96 Bbbl.

Venezuela, once the main source of crude for U.S. Gulf refiners, has seen its share drop to zero after the U.S. imposed a de facto ban on imports from Petroleos de Venezuela SA at the end of January. Colombian oil producers have stepped up to help fill the void, as refiners owned by Chevron Corp, Valero Energy Corp and even Citgo Petroleum Corp -- formerly controlled by the Nicolas Maduro regime and now controlled by interim president Juan Guaido -- gorge on Colombia crude.

Plagued by chronic power outages and lack of chemicals, oil production in Venezuela has been falling over the past decade. Last year the country produced 1.354 MMbbl a day, the lowest in 69 years. Once the largest producer of oil in Latin America, Venezuela now is the fourth largest, after Brazil, Mexico and Colombia.